Prague, 1 August 2014 – The Slovenian tyre producer Savatech is voluntarily recalling Sport Force radial motorcycle tyres from the market. These tyres were sold to customers mostly in Europe. The tyre sizes subject to recall are, 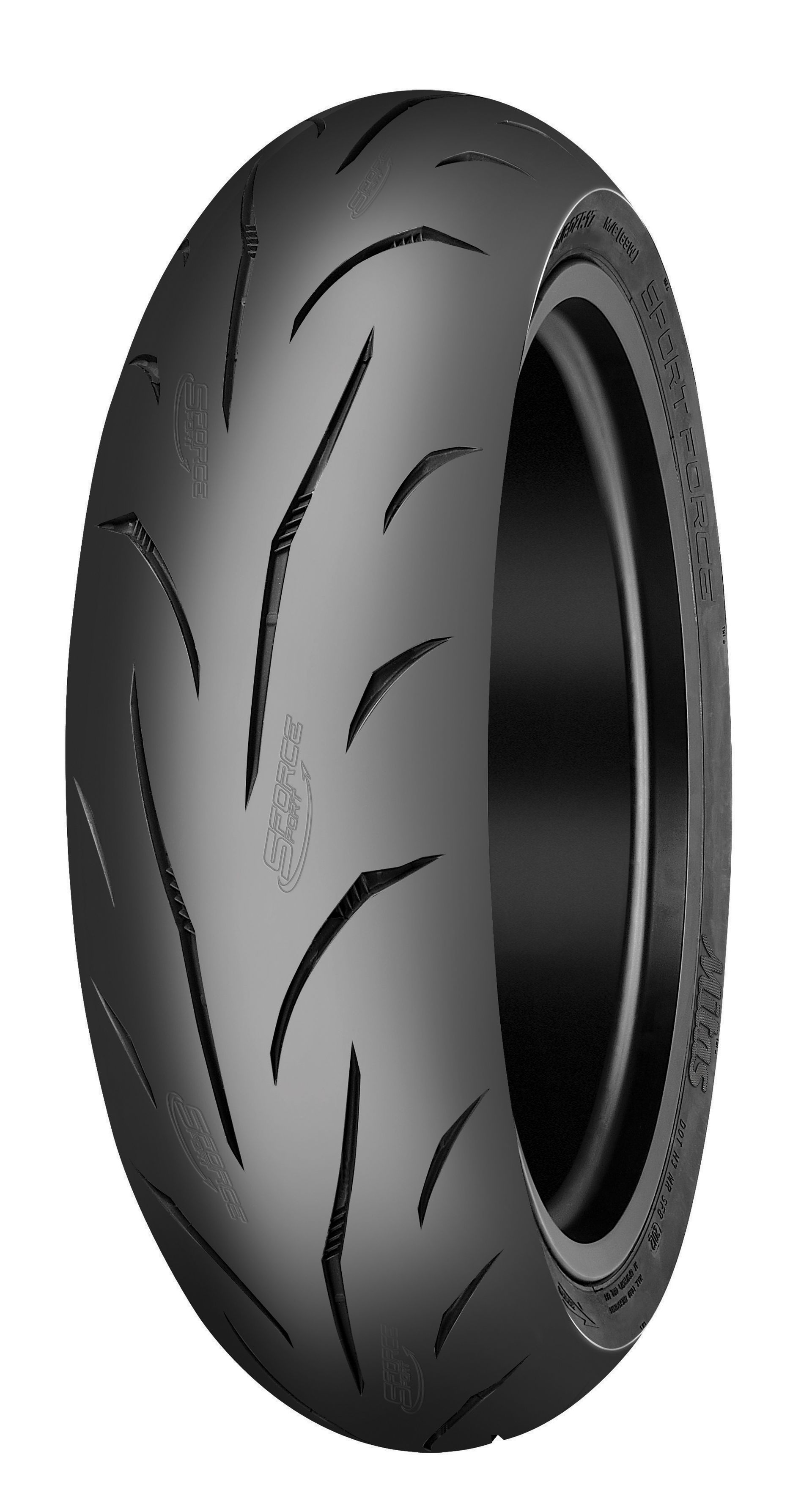 During sustained high speed riding a bulge may appear on the tread of the tyre causing vibration and in the most extreme of cases some of the tread may become detached. This problem has only been simulated in controlled and the most severe of conditions. The Sport Force recall is pre-emptive.

Customers can determine whether their tyre is subject to recall by checking the brand name “MITAS”, tyre name “Sport Force,” inscription “tubeless” and DOT* codes from 0114 to 2614, on the tyre sidewall. No other tyres are affected. The recalled tyres were made in Slovenia.

The recall follows a quarantine of stocks at tyre dealers. All customers are advised to contact the point of purchase to discuss options for replacement. The improved Sport Force tyres will be made available at the shortest possible term.

Savatech has notified the Slovenian Ministry of Economic Development and Technology - Market Inspectorate which is expected to submit the notice to the EU-wide RAPEX system. Non-EU authorities will be informed in due course. 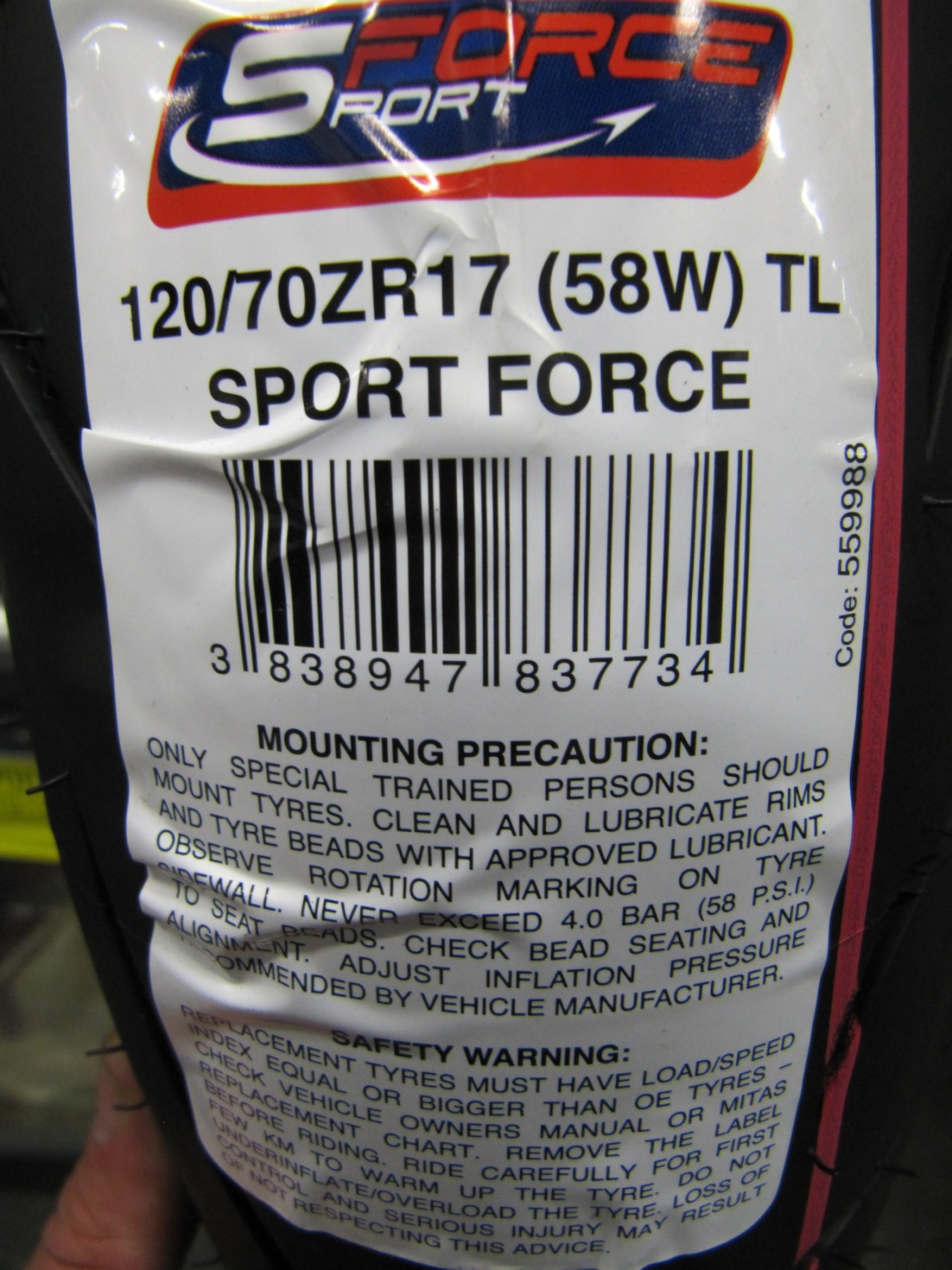 *The DOT marking is a combination of numbers and letters, and it identifies the tyre production plant and date of production. The manufacturing date is a four number code following the plant code. The date code signifies the week and year of production. For example, the DOT code “H3 0512” is shown on a tyre which was manufactured in Savatech Slovenia (code H3) in the 5th week of 2012. The DOT code is always shown on the sidewall for easy identification. The recalled DOT range of 0114 through to 2614 contains tyres made from January 2014 (0114) to June 2014 (2614).