Prague, October 9, 2018 - Mitas, one of the leading Europe’s agricultural tyre brands, is sponsoring two categories at the CeresAward which will take place in Berlin on the 18th of October 2018.

There is no such business as agriculture where you can see forward-looking progress and innovativeness often driven by individuals. We are proud to support the CeresAward to give in public recognition to the outstanding farmers’ effort.

Mitas, the agricultural tyre brand, will be present at the CeresAward again. The 5th CeresAward ceremony will take place in Berlin on the 18th October 2018. It takes place annually as part of a festive gala event.

The CeresAward was created to honor the extraordinary achievements of farmers in Germany and Austria in eleven different categories. The award provides a crossover-media appearance, also in non-specialist areas and highlights the skills and significant achievements of farmers. Culinary delights, top show acts, a live band and the “who is who” in the agricultural business. The opening speech will be given by the Federal Minister of Food and Agriculture, Julia Klöckner.

Agriculture in the public

The participants and winners of the CeresAward present themselves and today's agriculture in the public. They are standing for the traditions in agriculture, innovative ability, entrepreneurship and passion. It is a huge task to have such a diverse profession and to represent a realistic and positive view on agriculture in the public. The farmers who are involved, deserve all support and recognition. This is one of the reasons why Mitas is committed to the CeresAward, to publicly appreciate outstanding farmers.

Georg Mayerhofer is a farmer with vision. He develops concepts for erosion control and diversity and uses his blog for direct public relations. 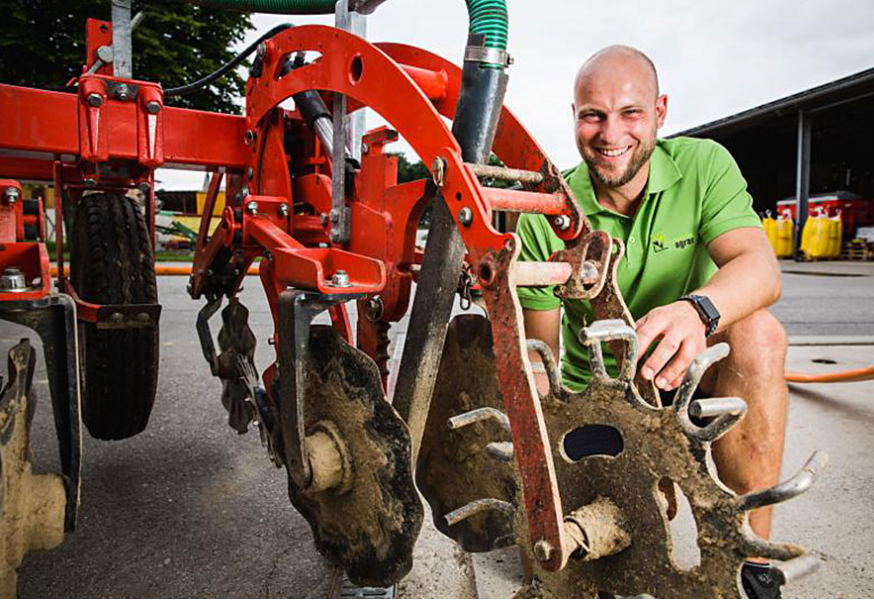 On his farm, he tries to work without tons of ground pressure. "The risk of compaction is simply too great." The father of two sons manages around 245 hectares, operates a 600-kW biogas plant with his father and partners and farms 1,450 pigs. The maize grower continues to develop soil-conserving concepts to be prepared and better protected against heavy rains and other causes of soil erosion.

Mitas team was at the CeresAward ceremony

The Mitas team enjoyed atmosphere of the CeresAward ceremony which was full of inspirational people.180 farmers applied with great ideas and interesting projects. The winners were chosen and here are the results. 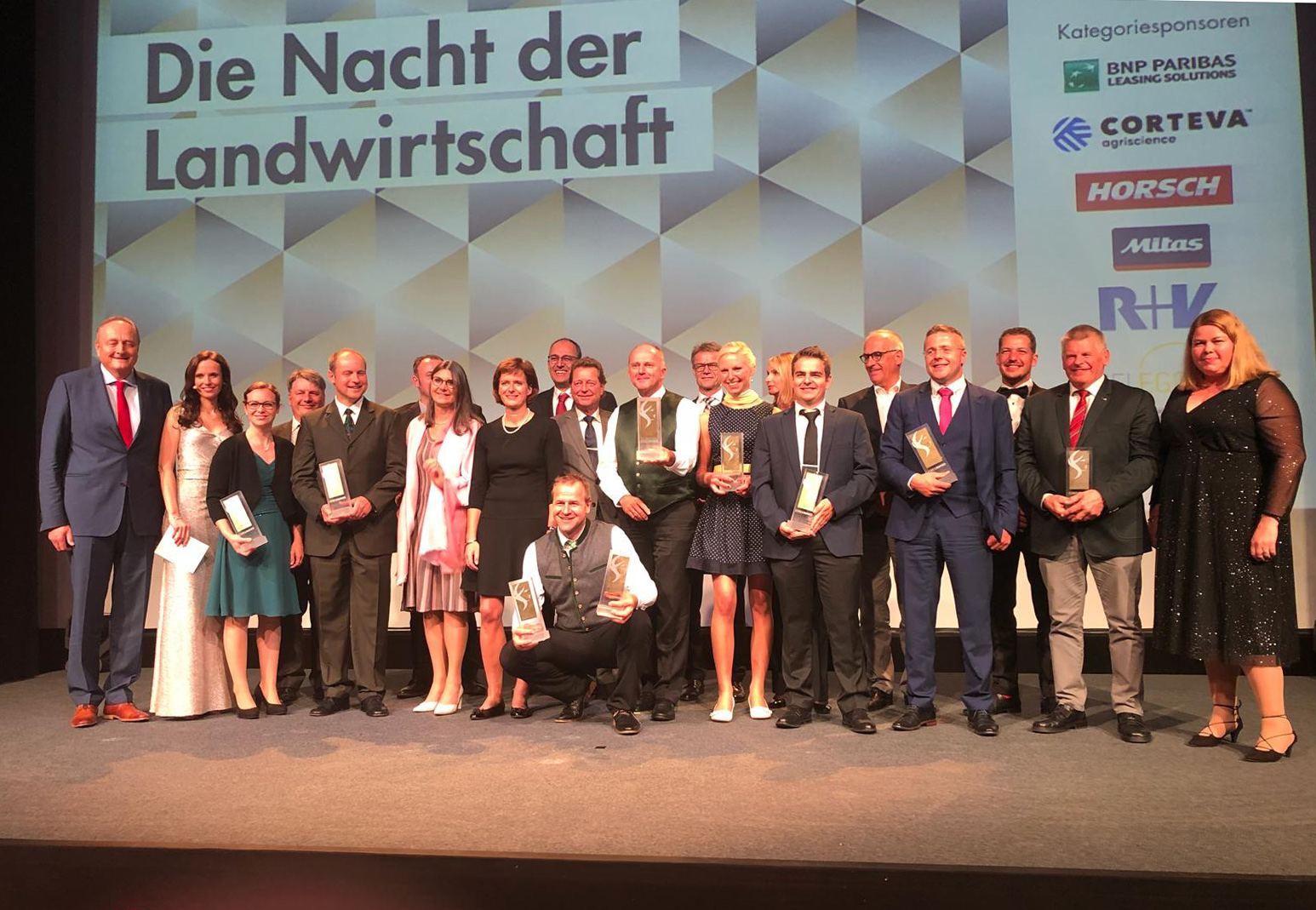 The winner of the “Young farmer” category supported by Mitas is Luc Emering from Luxembourg. Luc and his parents have an organic chicken farm where they produce noodles made of eggs which can’t be sold in shops only because they don’t have the right size. Their Noodles branded as Dudel Magic are offered in their farm shop together with other produce and are delivered to local restaurants, too.

The “Business idea” category supported by Mitas won Jana Hansen from Burgdorf, Germany. She was following her dream to start a new business area on the parental farm, a stable for horses. She continued even when there were lots of criticism from different sides. She built modern facilities for old horses with a transponder system which some people might know from dairy farms. This idea is now contributing with 40% to the farm’s income.