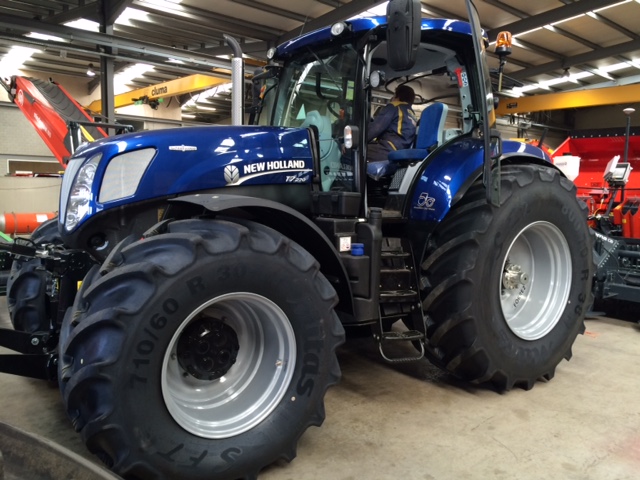 Mitas Super Flexion Tyres (SFT) are made for high-horsepower tractors of more than 180 hp, combine harvesters and grain carts. Their main advantage is the flexibility of variable inflation pressure and optimal performance according to application. Its flexible ultra-strong sidewalls allow low inflation pressures for high load-carrying capacities, minimal compaction and higher yields.