Prague, September 10, 2015 - Three-time Olympic gold medal winner in speed skating Martina Sáblíková finished 12th in the cycling time trial at the UCI World Championship in Richmond, Virginia. This result secures her a place in the Olympics in Rio de Janeiro in 2016.

So after several appearances at Winter Olympic Games Martina will have opportunity to extend her medal galore also at Summer Olympics for the first time. Also Jan Bárta has now qualified for the Olympics. He finished 11th in the time trial in Richmond.

Mitas is a proud sponsor of the Czech Cycling team at 2015 Road World Championship. The team consists of 17 riders featuring professional cycling stars like Štybar and Kreuziger. 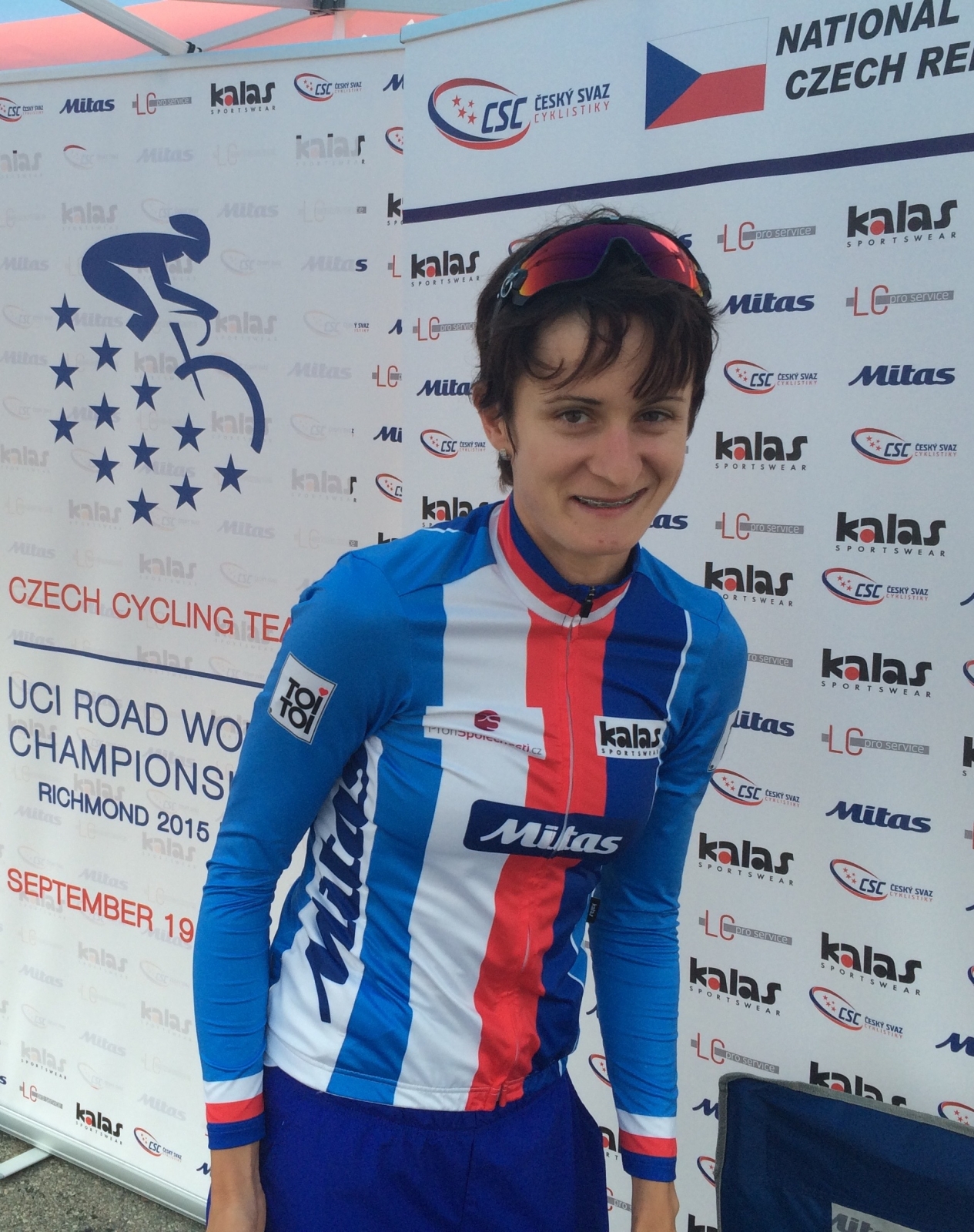 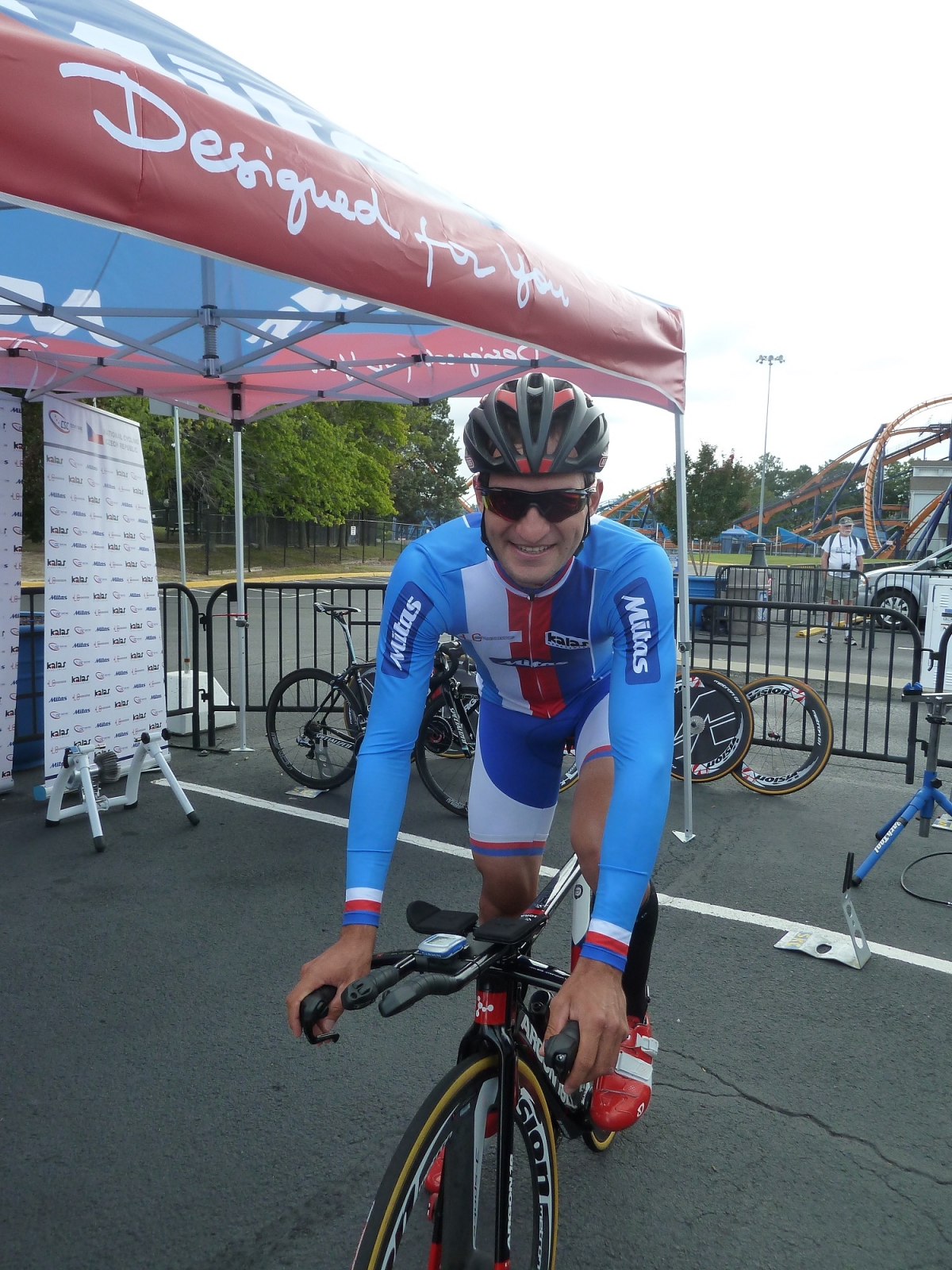