After the launch event of Sport Force in autumn 2013, Mitas was invited to face the hardest test procedure performed by the Motor Presse Stuttgart publishers, which are present all over Europe. Mitas Sport Force participated with the dimensions 120/70ZR17 and 180/55ZR17 mounted on the latest model of the Honda CB 1000 R (ABS).

In the categories of Manageability and Steering Precision Mitas Sport Force decisively won out over the top brands from Italy, France, Japan and U.K. Only Continental Road Attack Evo 2 scored higher in dry conditions. 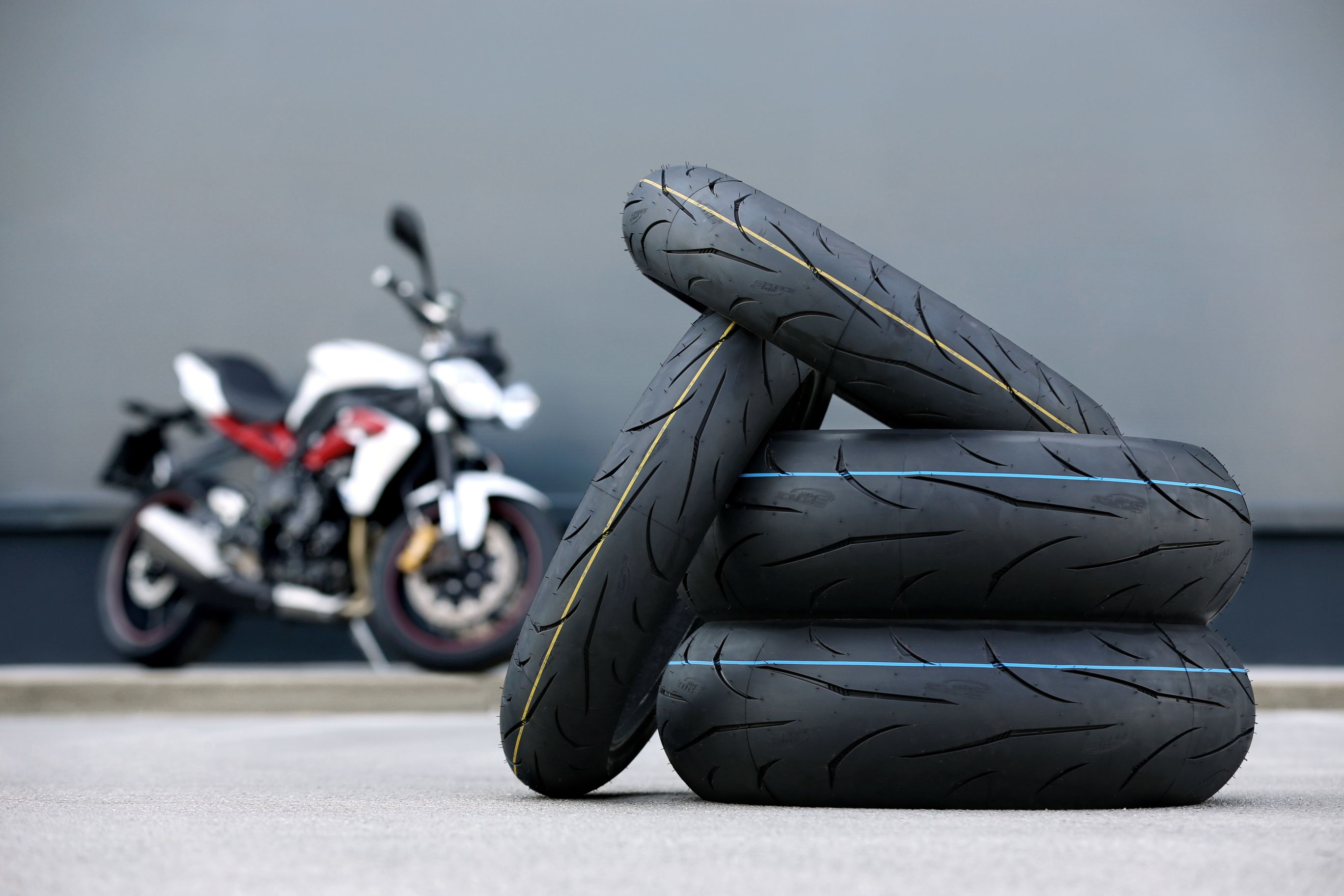