“Mitas is manufacturing and marketing Continental- and Mitas-branded tyres. This year, we expect a breakpoint in our sales, which will mark the domination of Mitas-branded tyres,” said Andrew Mabin, Mitas’ sales and marketing director. “New sizes of Super Flexion Tyre are exclusive to the Mitas brand. It is our high-end product and a benchmark of tyres for high horse-power machines on the market,” Mabin added. 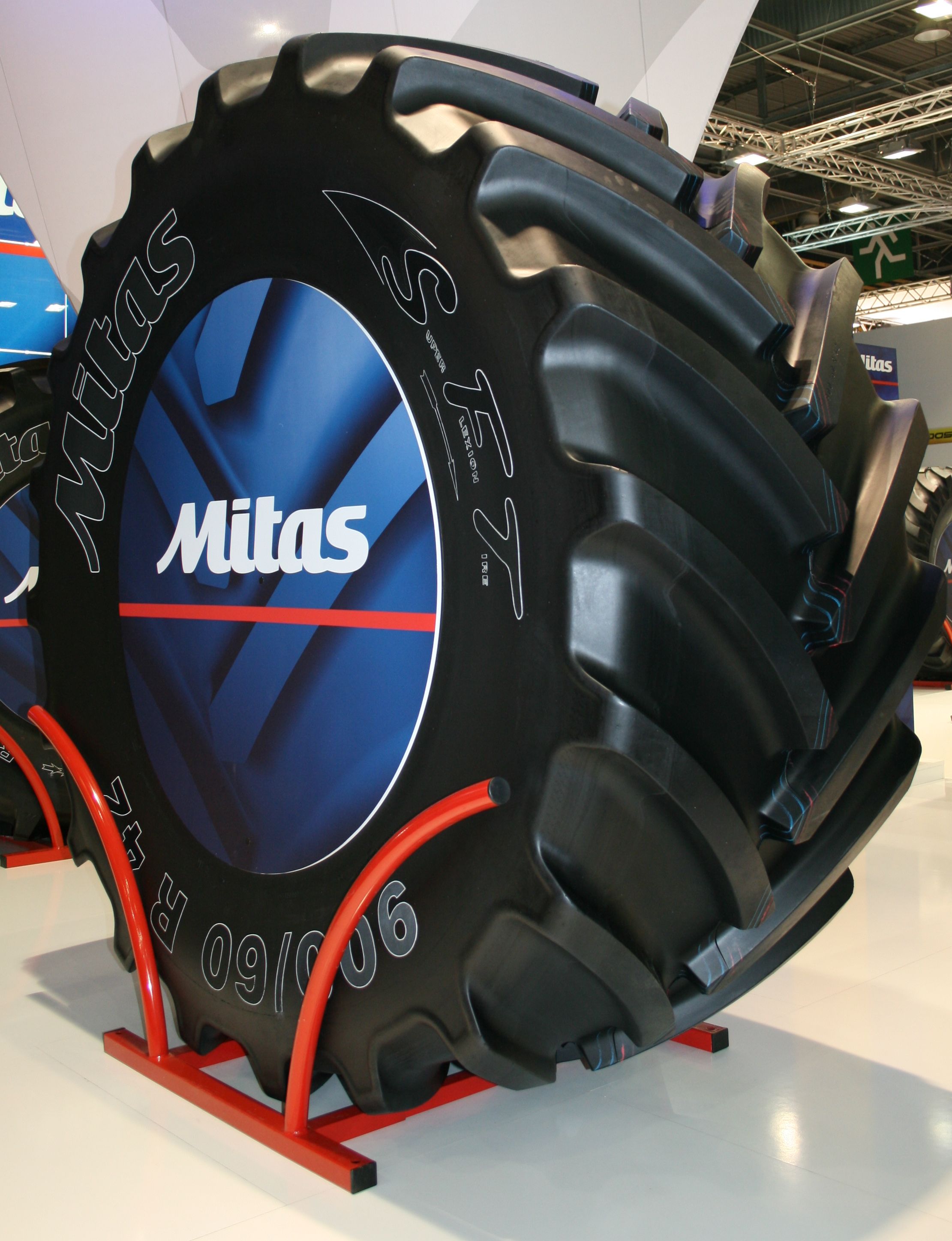 Mitas SFT draws on the performance of Continental SVT farm tyres. Mitas has been producing SVT since 2004 but new sizes of Super Flexion Tyre for European and US markets are replacing SVTs. The introduced SFTs are produced in new and larger sizes than existing SVTs so the manufacturing process is more demanding and technically advanced. Mitas SFT is a high-end product that represents the best of the tyres for powerful machines in Mitas' portfolio and embodies the top product on the market.