“Mitas’ dedication to motorcycle riders and racers for generations in Europe is now growing stronger in the United States,” said Ksenija Bitenc, managing director for Mitas Moto. “With Mitas’ successful involvement in the Flat Track as well as the Vintage scene in the United States, and following the long tradition of our brand in motocross and extreme enduro, it was logical to support the Red Bull Day in the Dirt 17.” 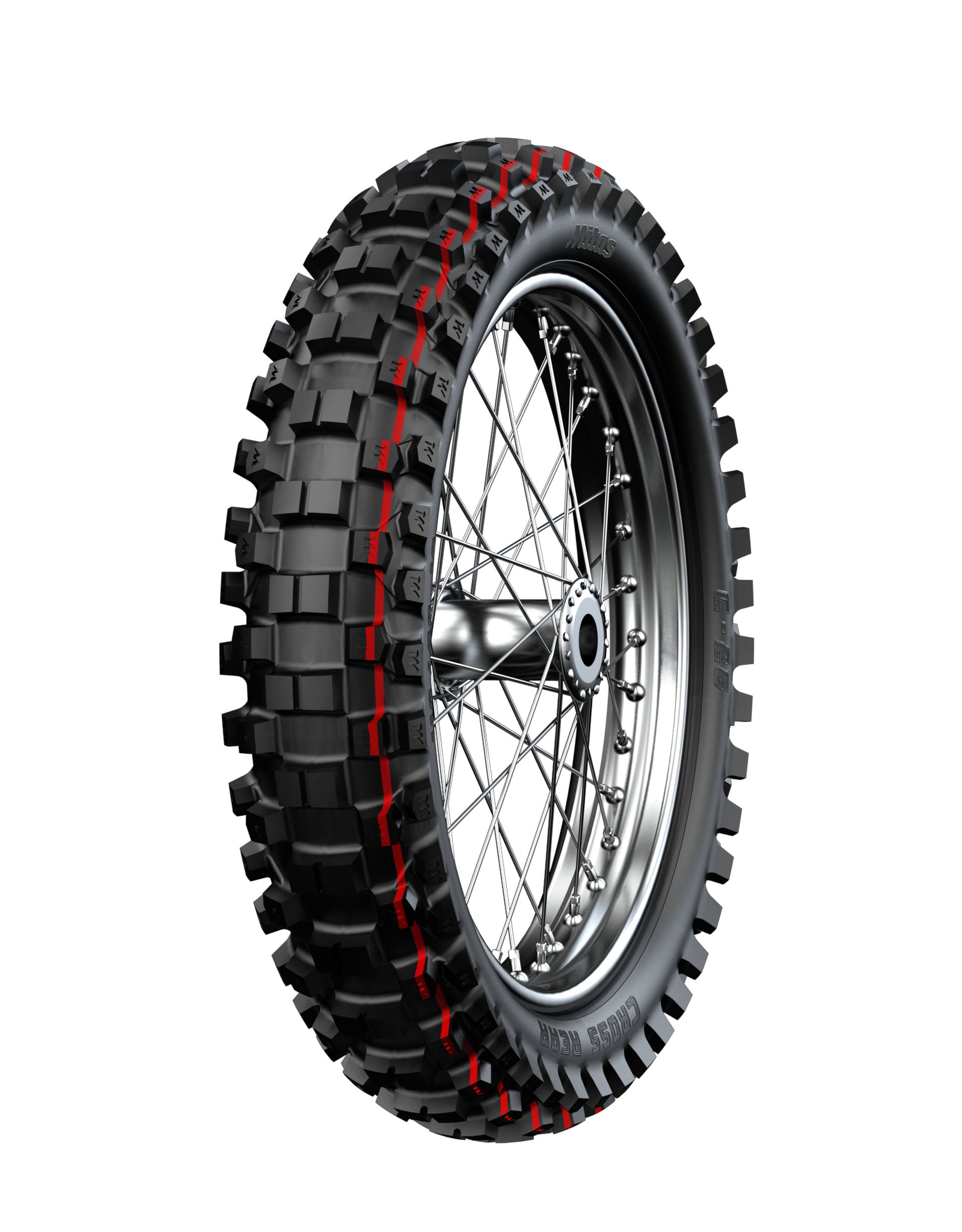 The all-new Mitas C-25 and C-24 tyres boast excellent self-cleaning properties and riding characteristics on sand and muddy terrains. Mitas C-25 and C-24 will be released for sale in January 2015. Other new products in the motocross tyre segment are Mitas C-27 and C-26. Their main advantages are good durability and optimal riding properties on rough terrain. These tyres will be available in December 2014. New profiles will be produced in the two most popular dimensions: 80/100-21 and 110/90-19.

Mitas will display its Motocross and Enduro tyres to the U.S. off-road community at two booths located by the Glen Helen Raceway. Mitas will also offer tyre-testing and technical advice for visitors.