Prague, 1 March 2016 – Mitas has been awarded at AGROmashEXPO, the largest agricultural fair in Hungary, for its Very High Flexion (VF) tyre. The winning product VF 710/70 R42 HC 2000 received a Diploma in International Premium Product Development. Mitas VF-rated tyres are designed for high-horsepower tractors and form the backbone of the Mitas Premium tyre offer. Mitas Premium tyres have been distributed to original equipment manufacturers as a substitution for Continental-branded tyres since 2015 and since 2016 also for replacement customers. Marso, the distributor of Mitas in Hungary, applied for the award on behalf of Mitas during AGROmashEXPO. 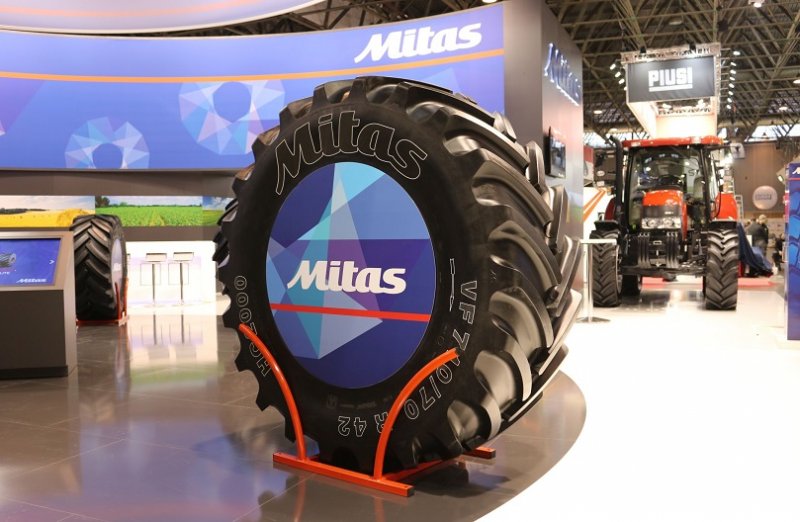