Prague, 27 February 2015 – Mitas has appointed Milan Šindelář as sales director of Mitas International. Starting in January 2015, he takes over all responsibilities from Jaroslav Musil, the preceding sales director of Mitas International who is retiring after 17 years with Mitas. Šindelář is responsible for business growth on all markets except for Western Europe and North America. His main tasks are strengthening relations with key customers and finding new business opportunities. Milan joined Mitas in 2011 as an OE key account manager at Mitas Tires North America.

“We would like to thank Jaroslav Musil for his loyalty and significant contribution to Mitas brand recognition, and we wish him the best of luck,” said Jaroslav Čechura, Mitas CEO. 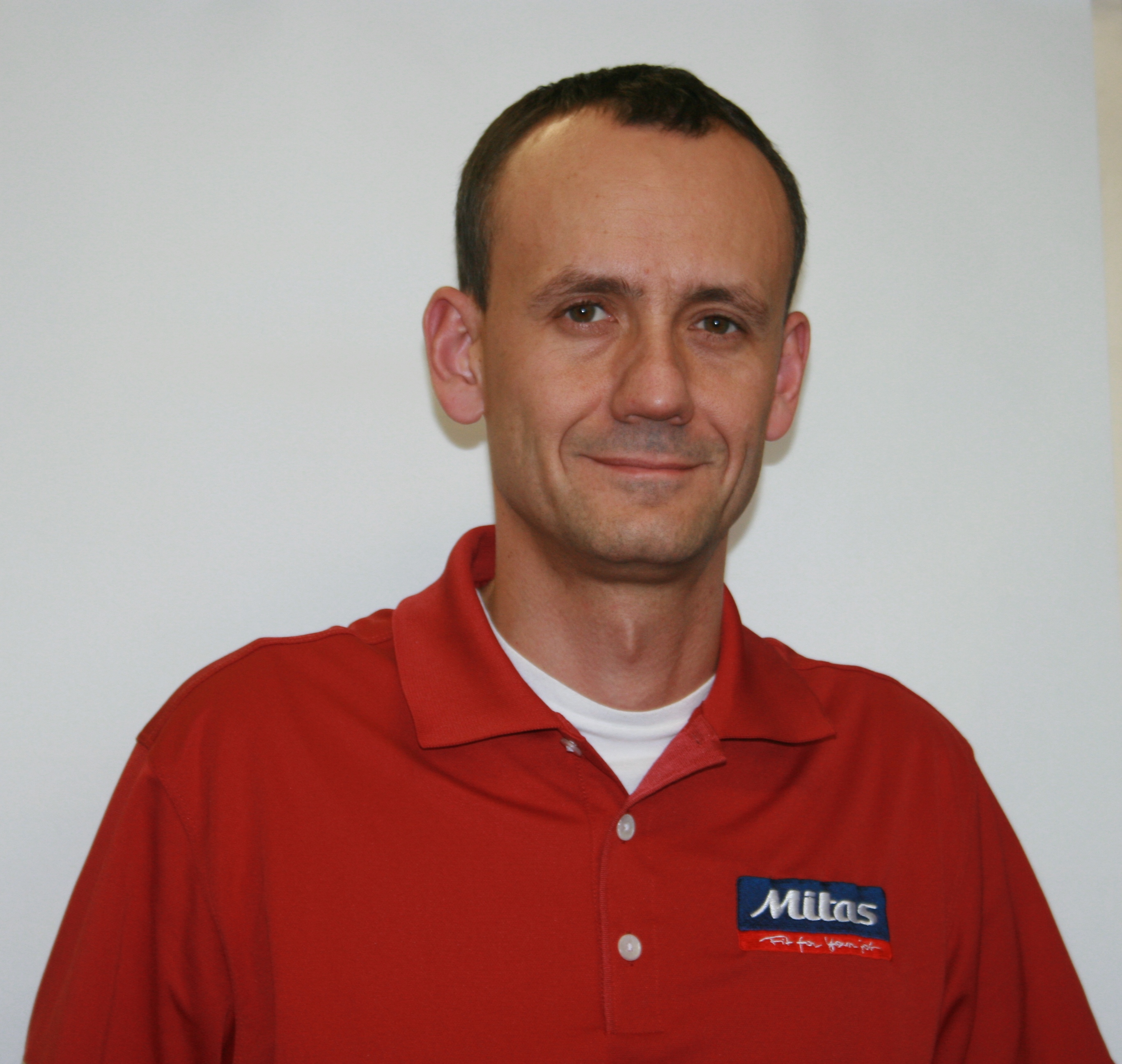 “Milan Šindelář has broad experience in the tyre industry and a perfect knowledge of the Mitas product portfolio. I am convinced that, thanks to Milan's efforts, we will grow stronger on global markets,” Čechura added.

Šindelář's tasks will be to take the sales and marketing of radial agriculture and OTR tyres specifically to an entirely new level. He will focus on countries with strong growth potential in Central and South-eastern Europe such as Hungary, Romania and Bulgaria. Among non-European countries, Šindelář will focus on the markets of Brazil, Sub-Saharan Africa and Australia.

Šindelář began his career in 1998 at Goodyear, where he spent eight years and worked up to the position of sales director of truck tyres for Central and Eastern Europe. After two years managing Carling, the Czech leader in truck tyre distribution and retreading, he became head of the sales and marketing management consulting unit at Deloitte Advisory. In 2011, he returned to the tyre industry joining Mitas as an OE key account manager for North America and helped Mitas in its expansion in the USA and Canada.

Šindelář (42) graduated from polymers at the Institute of Chemical Technology (VŠCHT) in Prague. He is married, has two children and is keen on sport, particularly windsurfing. In winter, he enjoys skiing and mountain biking in the summer. He lives in Třebotov, near Prague.

MITAS a.s is one of Europe's leading producers of agricultural tires. Mitas manufactures and sells tires under three brands: Mitas, Cultor and Continental (produced under licence, since 2004). In addition, MITAS a.s. produces and distributes a wide range of Mitas-branded industrial and motorcycle tires. MITAS a.s. is a member of ČGS HOLDING a.s. and operates three production plants in the Czech Republic, one in Serbia and one in the USA, and maintains a global sales and distribution network.